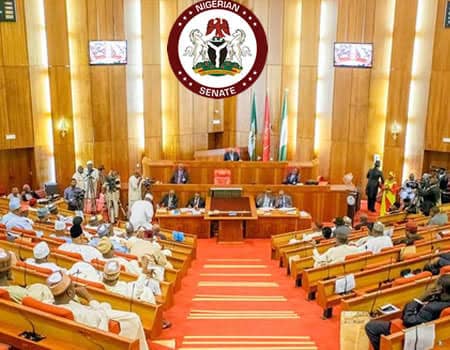 The Senate on Wednesday, 11 March, 2020 urged the Federal Government to as a matter of urgency, prioritize the allocation of resources for human capital development so as to mitigate against the impact of poverty in the country.

The Senate made the call in resolutions reached sequel to the consideration of a motion on the urgent need to accelerate Human Capital Development in Nigeria.

In her presentation, the lawmaker lamented that Nigeria, despite being blessed with abundant Human Resources of youthful population, has performed woefully in education and health. 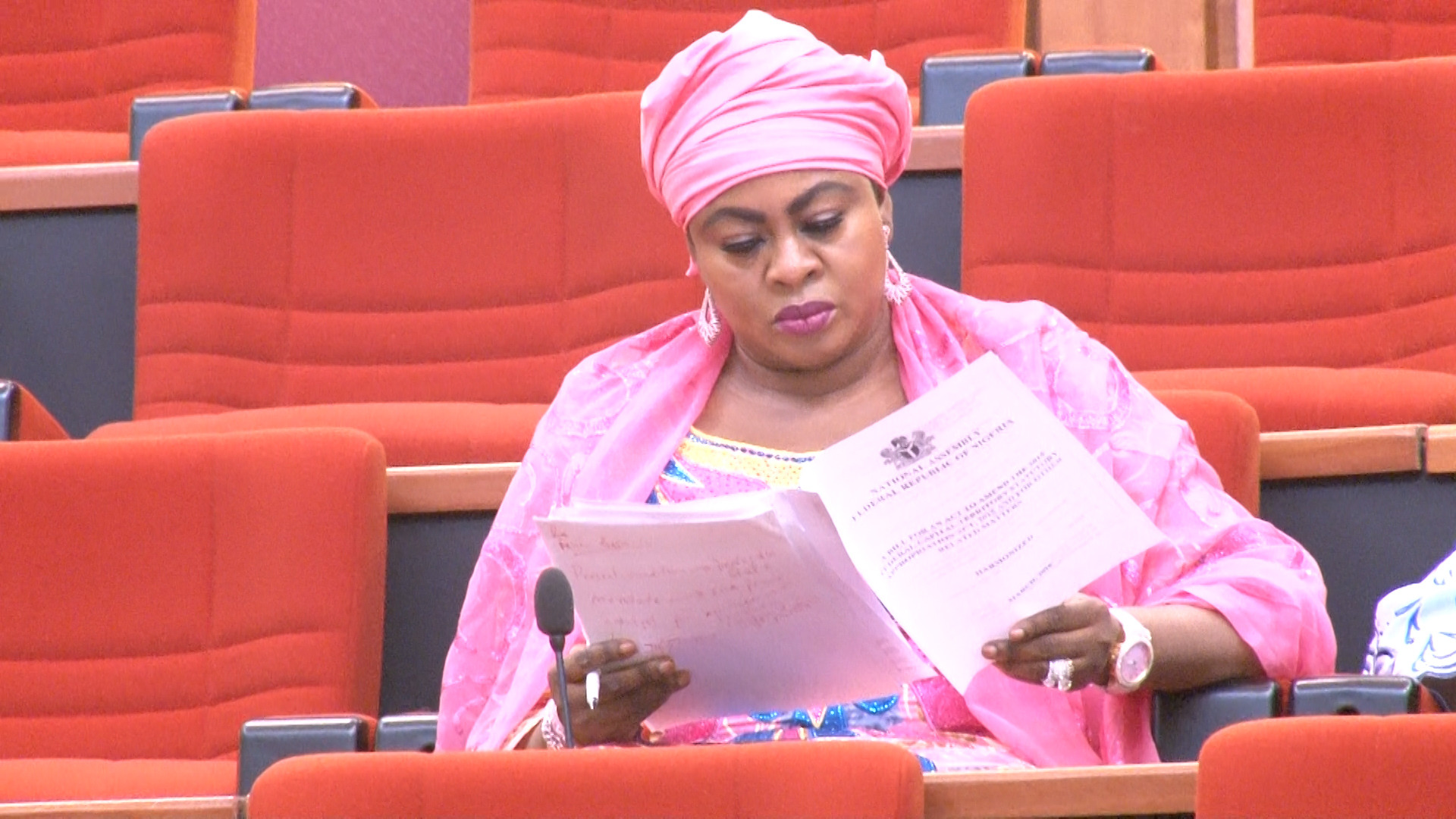 Oduah blamed the development on little funding appropriated to both sectors by government and private sector players, adding that such monies are subsequently “mismanaged, leading to the dearth of human capital.”

She bemoaned that, “Tertiary institutions are churning out half-baked graduates that are less useful in the Labour market, while capital flight continue to dominate the health sector, even as most qualified doctors in the country keep moving abroad at the slightest opportunity.”

Warning that global economy has shifted to knowledge-based sectors, the lawmaker raised concerns that Nigeria is ranked 152 out of 157 countries on the World Bank 2018 Human Capital Index List, sharing the bottom of the index  with countries like Chad, South Sudan, Niger, Mali and Liberia.

According to her, “a total of 13.2 million of basic education school-age children were out of school in 2013”, a number which represents “an increase of 3.3 million from the 2010 estimates.”

She added that while out of school population are about 8 million girls, “over 100 million Nigerians live on less than N500 per day.”

“At twenty-three percent, the unemployment in our country is unacceptably high, it gets more worrisome when you note that a further twenty percent of the Labour force are underemployed.

“Our youths make up fifty-in percent of those unemployed. Many employed people work in low-productivity, low-income jobs with no job or income security – largely in subsistence agriculture.”

She stressed that “the combination of poor health outcomes and poor education, and poor Labour market dim the prospects of enhanced growth and poverty reduction in Nigeria.”

“Our high fertility rate, high population growth and conflict in several areas, coupled with investment in health and education, and high unemployment have dangerous implications for pandemics, migration and even further conflict”.

The Senate, after considering the motion, consequently mandated its Committees on National Planning and Economic Affairs, Health, Education and Tertiary and TETFUND, Women Affairs and Youth Development, Employment, Labour and Productivity, Poverty Alleviation and Social Welfare, Sustainable Development Goals to convene a policy round table on Human Capital Development in Nigeria.

The Committees will carry out the mandate under the supervision of the Senate Leader, Senator Yahaya Abdullahi (APC – Kebbi North).

The upper chamber, while urging the Federal Government to set in motion the development of a National human capital development strategy and reform plan, called for the urgent review of the National Educational Curricula to produce market-relevant graduates and declare an emergency to address girl education in the country.

Many Countries Begged Nigeria For Food During Lockdown – FG