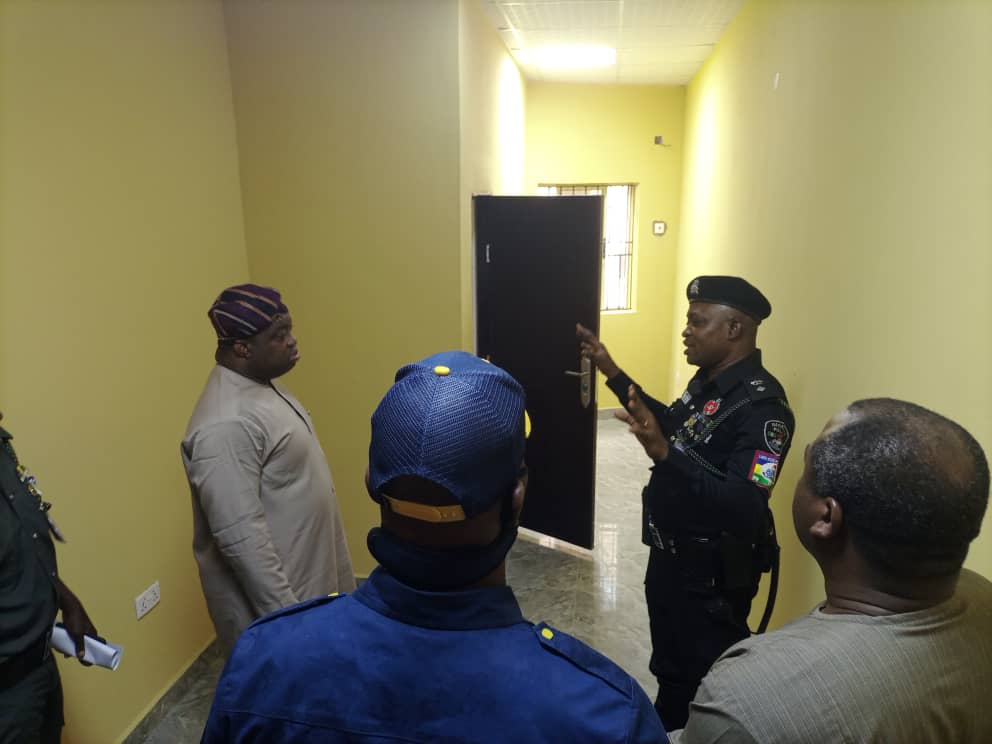 Posted By: The Gazelle NewsIn: News, SecurityNo Comments
Print Email
By Ibrahim A. Jagaba
The Lagos State, Rapid Response  Squad (RRS), a unit set up over two decades ago to shore up the tasks of policing the state, today, Wednesday, 29 December, 2021, unveiled a new addition to its arsenal in the form of a new office extension, meant to ensure an increasingly motivated and efficient workforce. 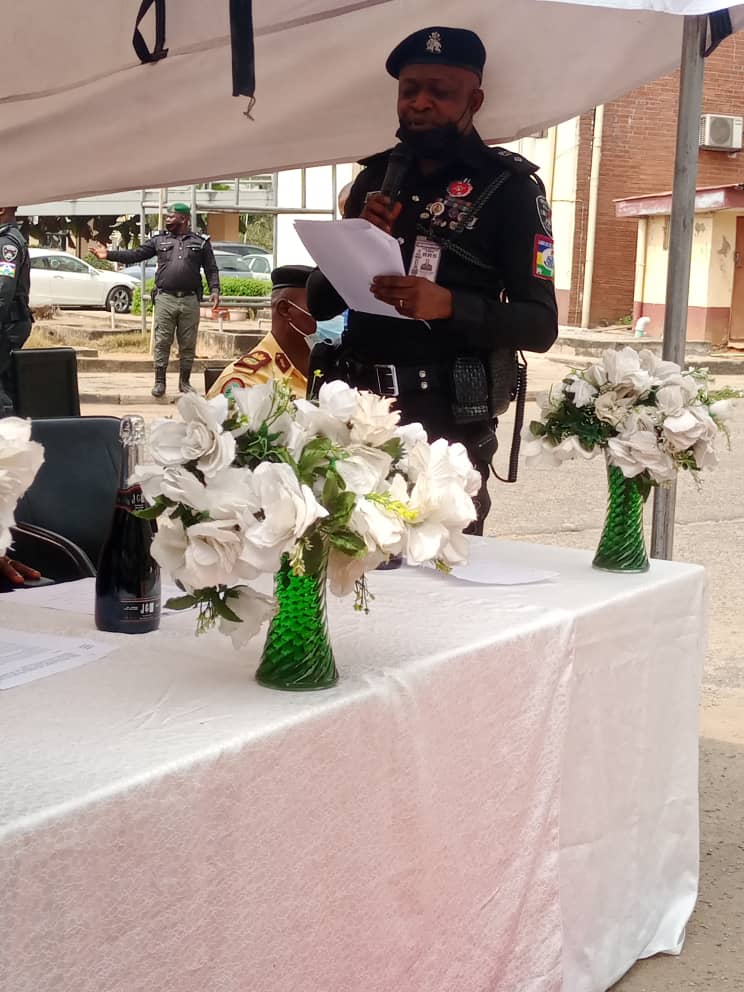 It is noteworthy, to mention that, the state of the art structure, delivered under 12 months of the assumption of office of the current Commander, Saheed Olayinka Egbeyemi, a Chief Superintendent of Police, is happening 20 years after the inauguration of the agency’s first headquarters.

Authoritative sources confirmed that the edifice, the brainchild of the RRS’s current Commander, will provide official lobbies for the agency’s standby men, who hitherto, perch around and under the trees due to non availability of space; the agency’s decoy team, the provost office, an operational office, the media team, the  archives and suitably equipped toilet facilities. 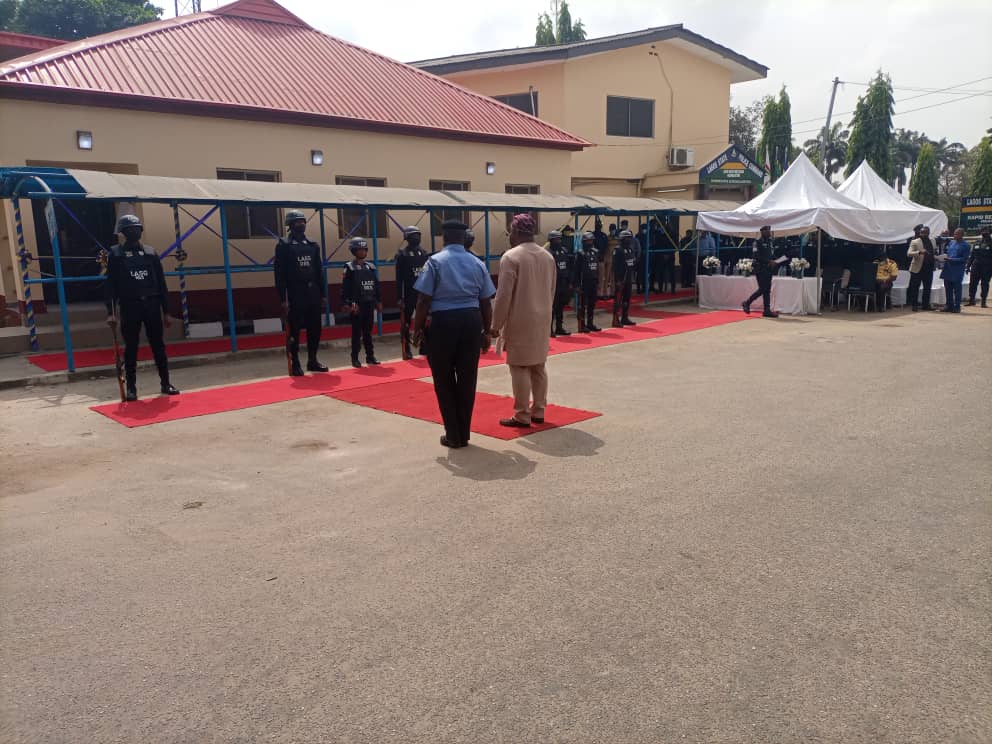 The Commander, had at the assumption of office in December, 2020, observed and frowned at the manner at which standby operatives of the unit were traditionally seen sheltering under the trees and neighboring structures, which he described as  unacceptable, demoralizing and antithetical to effective and efficient service delivery, hence, the immediate reach out to the appropriate authorities of the state for a clearance to maximize the space the new building now stands. 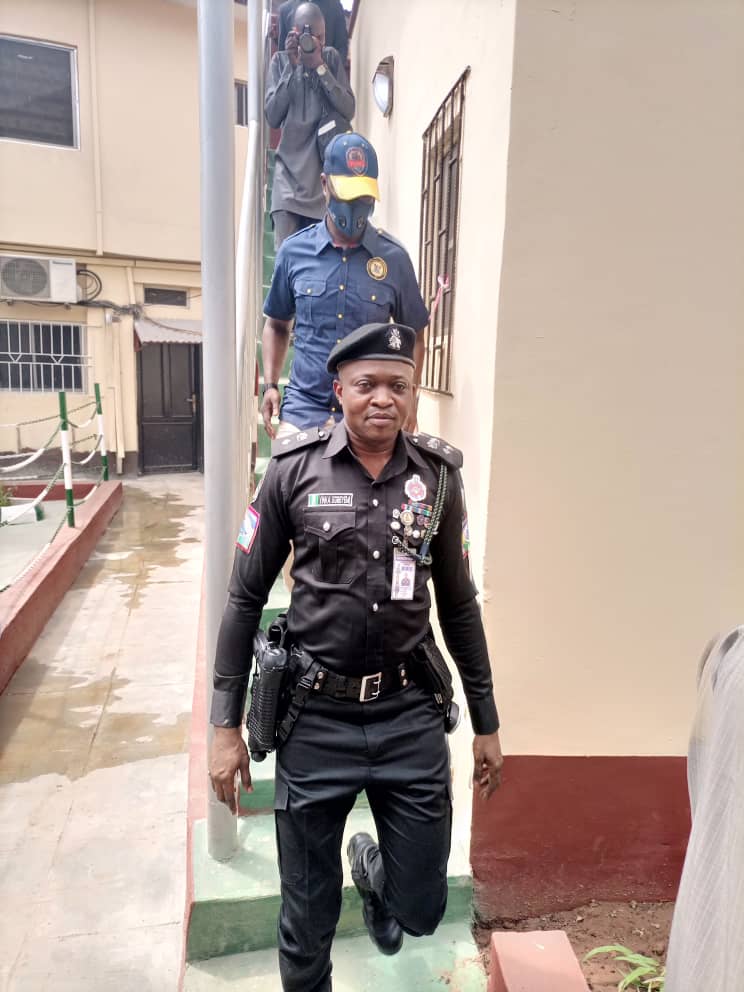 The edifice was officially commissioned by the state Governor, Mr Babajide Sanwo-Olu, who was represented by his Deputy Chief of Staff to the  Lagos state Governor, Mr. Gboyega Soyanwo.
The commissioning was witnessed by heads of a number of security and paramilitary agencies, including: the police, DSS, FRSC, LNSA and top government functionaries. 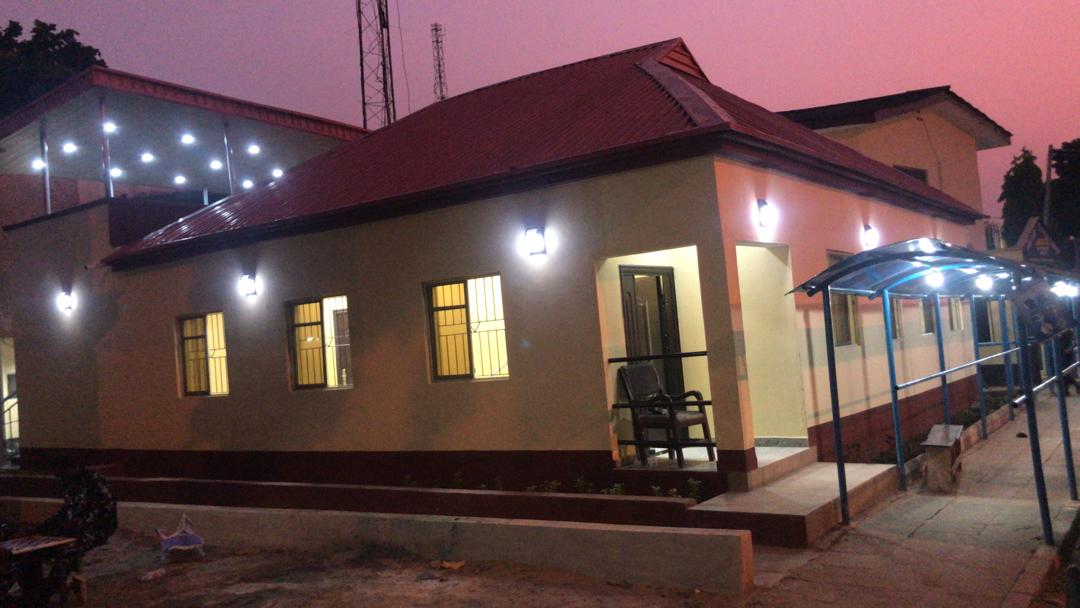 The Governor, speaking through his representative commended the current RRS Commander’s towering contributions to Lagos state security, assuring him of the government’s continuous support to security agencies through the Lagos state security trust fund, LSSTF.
CSP Egbeyemi acknowledged the Lagos State Government’s unmatched support and  investments in security under Governor Sanwoolu, describing him as a committed and action oriented security champion noting that RRS ranks high on the radar of beneficiaries from the Lagos State Security Trust Fund (LSSTF). 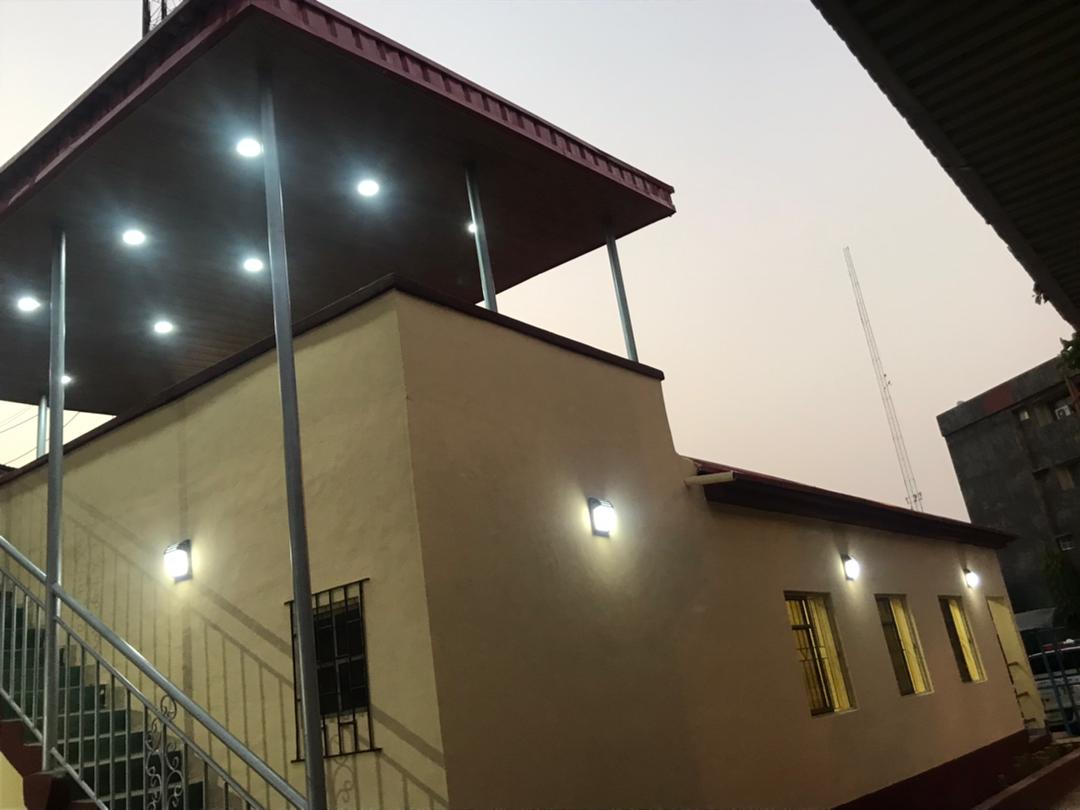 A retrospective check through CSP Egbeyemi’s past stewardship has revealed a consistency in his infrastructure and welfarist drive; thus, the current feat at the Rapid Response Squad, only accentuates similar impacts he has had across previous duty posts at: Mosafejo, Aguda, Ilupeju, Sango Otta, all divisional headquarters and the Lagos State Task Force on Environment and Special Offences (Enfocement Unit), where he has all left staggering legacies for his successors to measure up with.
Such feats include while serving as Divisional Police Officer, Sango Otta in 2016, he initiated and executed the erection of a new administrative block up to the decking level, a mosque, modern equiped cell with fans, gate, sentry point, PCRC hall, tiled toilet facilities for staff and suspects and two sheds, marked 1&2 for visitors within six months.
As Chairman, Lagos State Taskforce on Environment and Special Offences, he initiated and executed infrastructure projects which include but not limited to: a mosque, security tower, visitors shed, and a bunker hall for the use of conventional security personnel and the paramilitary staffers.
A further check on CSP Egbeyemi’s past performances on the job revealed an array of highly commendable professional service deliveries.
Worthy of note was during and after the Ill – fated #EndSars protests in Lagos, where he marshalled his men to thwart hoodlums attempted arson: on Terminals 1,2,3 of the Oshodi Transport Interchange, the first attempt on Mafoluku Divisional headquarters, the Computer Village, Meiran Divisional Headquarters and the recovery of 13 Rifles and cartons of ammunition looted by hoodlums from vandalized police formations across the state, especially the Isokoko Division in Agege Local Government.
The RRS Commander is also renowned for his confidence-building ability notably, the manner in which he relaunched his men back to work after the #EndSars Protests. It is no gainsaying that his efforts contributed  immensely in buoying the confidence of police personnel in the state, who were at that time largely suffering from the down syndrome consequent upon the unprecedented attacks and losses of personnel to extra judicial killings by hoodlums.

Woman, 40, In Police Net For Assaulting 12-yr-old Boy Living With Her