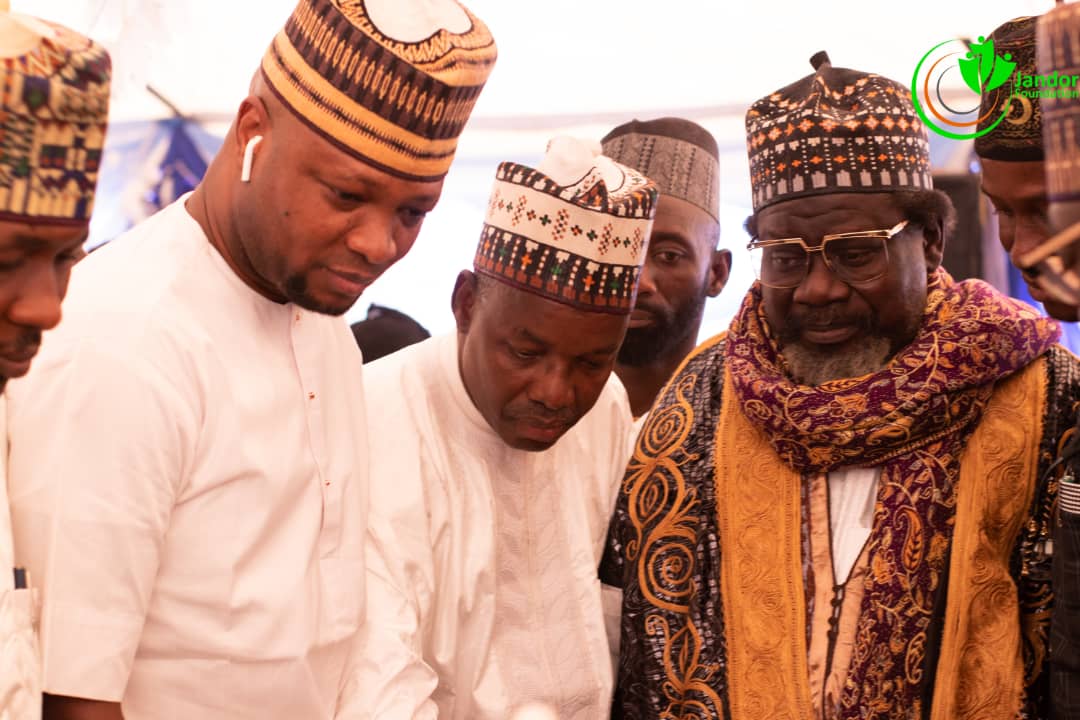 Posted By: The Gazelle NewsIn:
Print Email
The Chief Imam of De La Grande Mosque, de Medina Baye Kaolack in Senegal, Sheik Ahmad Tijan Ali Cisse (RTA), has eulogised the Lead Visioner of Team Jandor and Group Managing Director/Chairman of Core Media Group, Mr. Abdulazeez Olajide Adediran, at the Maolud Nabiy and fundraising event for the building of the multipurpose mosque of Fityanu Faydah Fii Torikha Tijaniyat wa Ibrahimiyat Society of Nigeria at the Mushin area of Lagos State.
The Chief Imam took to the pulpit to describe the Lagos Philanthropist, as one of the few natural leaders from the shores of Africa, who have been using their private funds for the uplifting of humanity and the advancement of God’s project across the West African State. 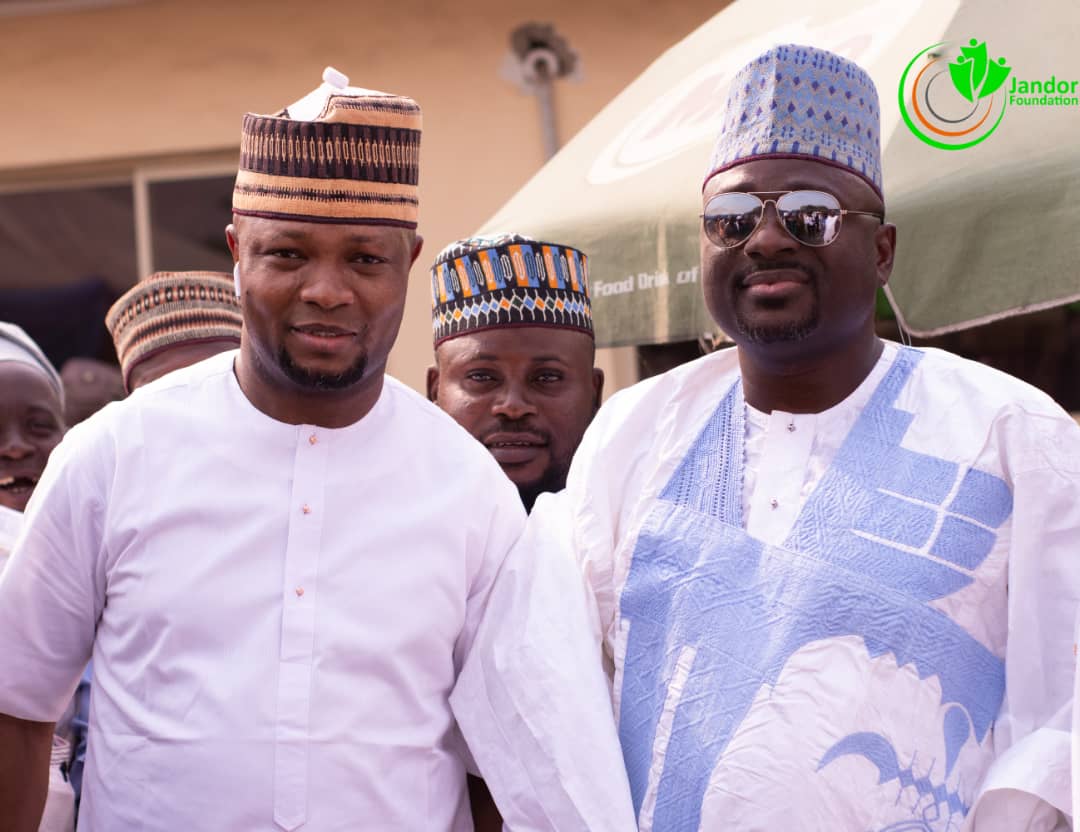 Speaking further, the Chief Imam from the Republic of Senegal extend an invite to Mr. Abdulazeez Olajide Adediran to visit the Holy Mosque of Khaolack, Senegal.
Jandor, as he is popularly called, has been on the radar of the good people of Lagos State following his philanthropic projects which is cut across the 20 Local Government Areas and 37 Local Council Development Areas of Lagos State.
Aside the empowerment, poverty alleviation programmes, Adediran also got commendations from the Vice-Chancellor of Lagos State University, Prof. Lanre Fagboun SAN, and other notable dignitaries on Team Jandor scholarship programmes for the less privileged. 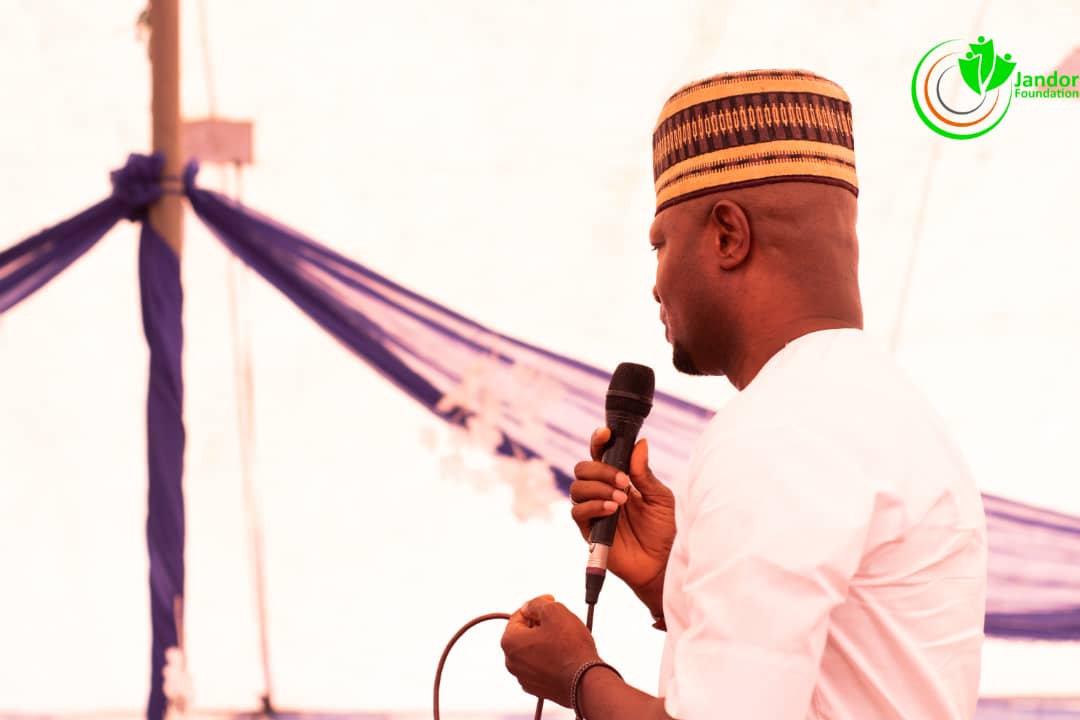 Speaking earlier at the event, Mr. Abdulazeez Olajide Adediran told the invited guests and  members of Fityanu Faydah Fii Torikha Tijaniyat wa Ibrahimiyat Society of Nigeria that “giving is just an act to appreciate God and also give back to humanity”, noting that “you don’t need to have it all before giving to the people”.
Adediran further urged the Muslim Group to ensure the multipurpose mosque which will comprise of an health center and other life impacting facilities, to be completed within a year.
Highlights of the event include prayers for Mr. Abdulazeez Olajide Adediran, appreciation and assurances of the peoples commitment towards his future ambitions.

When Silence Is Golden