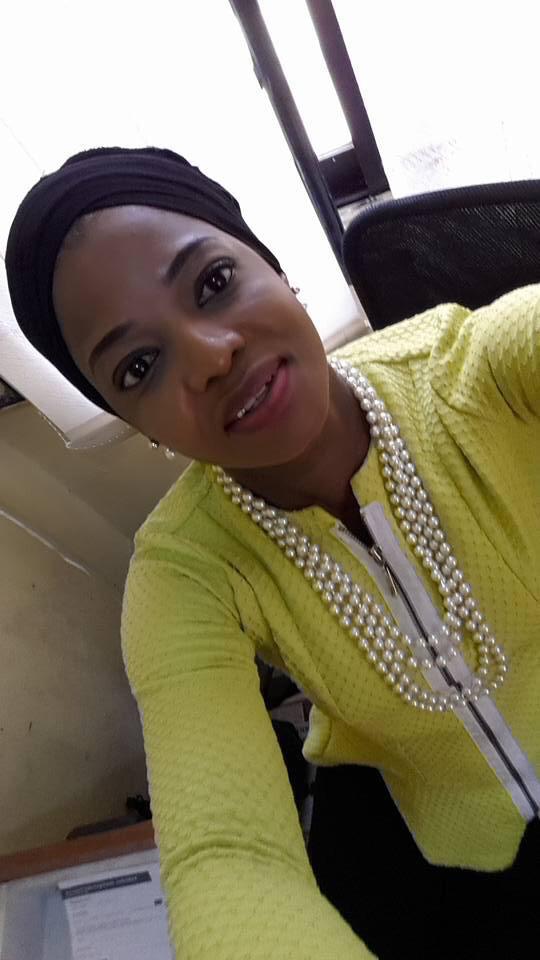 Posted By: The Gazelle NewsIn:
Print Email
The Lead Visioner of Team Jandor project, Mr Abdul-Azeez Olajide Adediran has approved the appointment of Mrs. Khairat Ojikutu-Shokoya as the Director of Mobilization for the Team Jandor project.
Mrs Ojikutu-Shokoya, a grassroots politician, has served as a member and secretary of  caretaker Committee, as well as Special a
Adviser on Planning, Budget and Statistics in Ojodu Local Council Development Area of Lagos state.
Mrs. Khairat Ojikutu-Shokoya, a seasoned Chattered Accountant was until her appointment, the Cordinator of Alhaji Ojikutu led Support Group for Team Jandor.
In the same vein, Eniola Opeyemi was appointed as Special Assistant on Media and Publicity 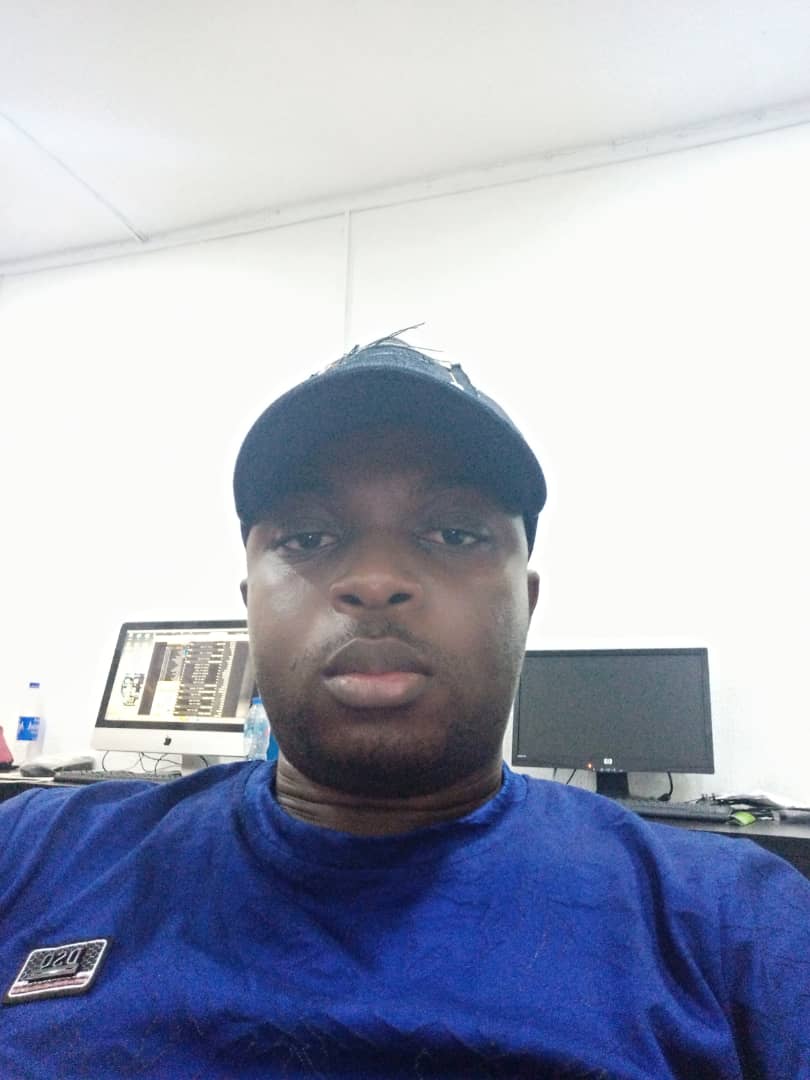 Eniola, a media expert and psychologist, is an alumnus of Ekiti State University and the International Institute of Journalism.
Eniola Opeyemi has served as the Director Media and Publicity Committee for the  APC campaign team in Ojo Local government.
Their appointments take effect immediately.