By The Gazelle NewsMarch 12, 2020No Comments2 Mins Read 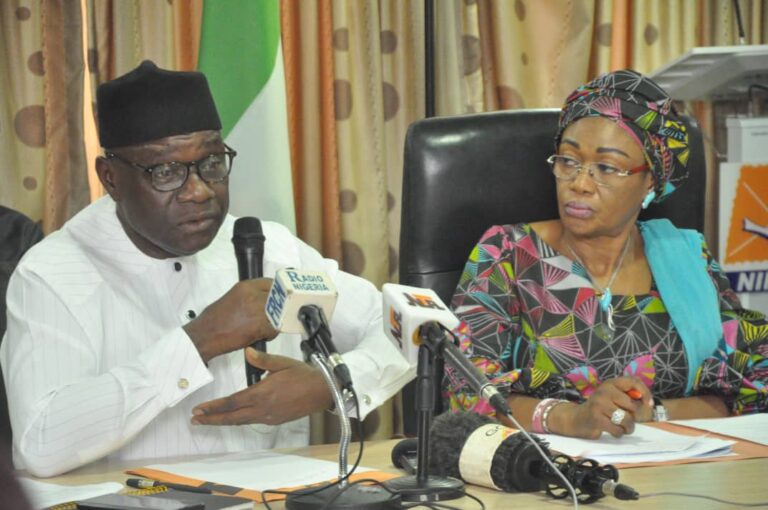 The Nigerian Postal Services on Tuesday, 10 March, 2020 got assurances of full legislative backings in its efforts to explore different business opportunities to reposition itself.

The committee also told NIPOST that it could come forward with arguments capable of necessitating a review of the Finance Act which the organization claims is impeding its businesses.

The assurances were given by the Chairman, Senate Committee on Communication, Senator Oluremi Tinubu, who led other members of the committee on an oversight visit to the headquarters of NIPOST.

Tinubu said the Senate would assist the organization in all areas of need especially in the areas of unbundling itself to break new grounds. 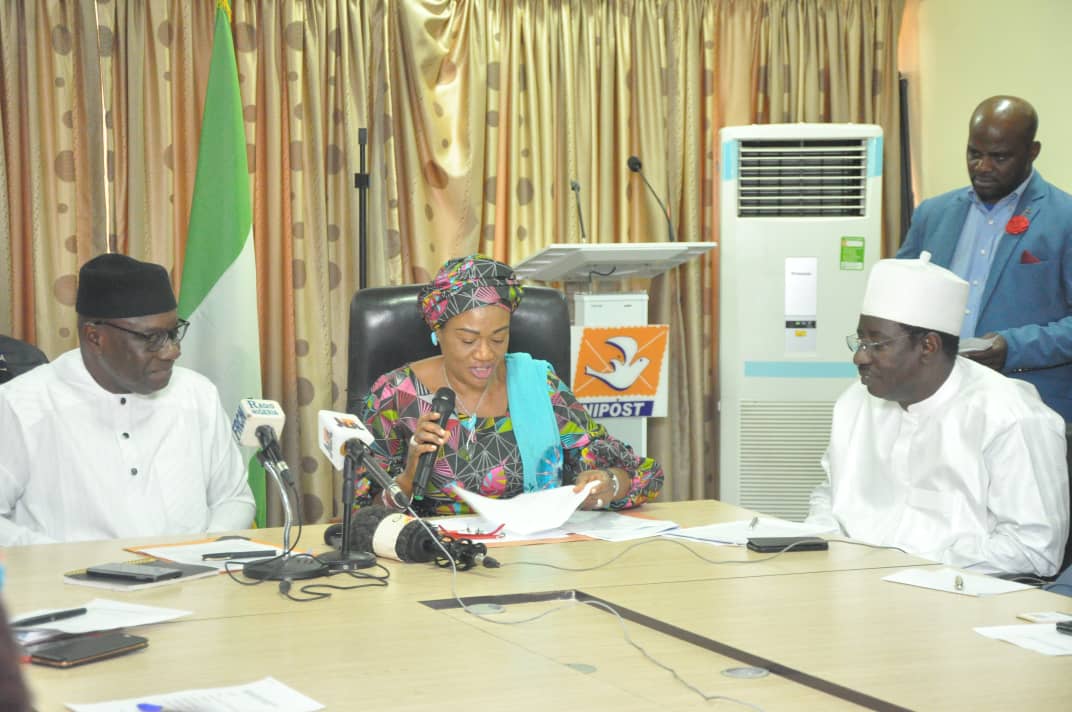 The Chairman of the Committee commended the Postmaster General and Chief Executive Officer of NIPOST, Dr. Ismail Adebayo Adewusi, for providing what she described as “pragmatic leadership” adding that in spite of the challenges faced by NIPOST, the Postmaster General is leading the Management to think out of the box to get NIPOST to improve on its service delivery.

The committee commended the plan to float two companies, which are targeted at creating new business potential for the postal organisation.

Senator Tinubu said the committee was aware of the seeming difficulties that face NIPOST but added that those ideas could serve as springboards to better corporate successes for NIPOST.

While stating that lawmaking is dynamic, the senate chairman said acts that had been assented to could be re-examined noting that there could be a review the Finance Act recently assented to by President Buhari.

Senator Opeyemi Bamidele in his contribution, advocated that the Legal Department of NIPOST to come forward to the Committee to enable clear the air in its argument on whether the Acts supports electronic stamps as against adhesive/ postage stamps.

The Postmaster General had earlier in his address enumerated difficulties that impede NIPOST in its duties specifically citing the Finance Act.

He called for the support of the legislators towards enactment of necessary legislation that would enhance the transformation of NIPOST in line with the present economic realities.