By The Gazelle NewsSeptember 1, 2021No Comments2 Mins Read 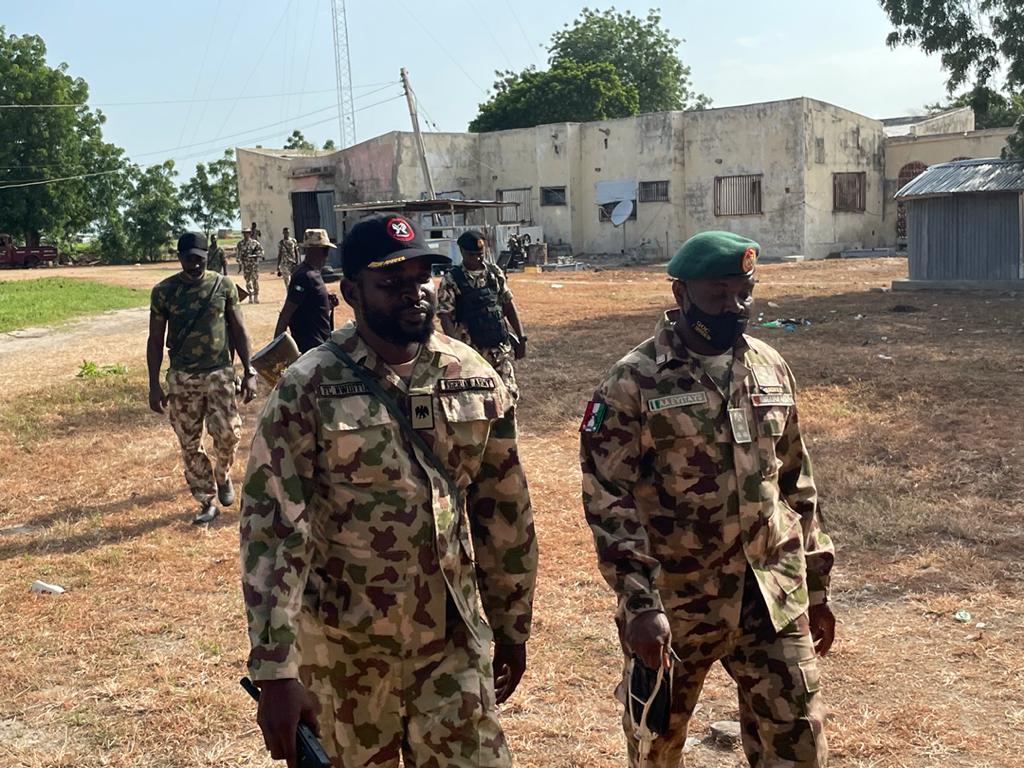 Normalcy has been restored in Rann, a community in Kala Balge Local Government Area of Borno State, after a midnight attack on Monday, 30 August, 2021 credible intelligence sources have disclosed.

PRNigeria gathered that Theatre Commander, Major General Christopher Musa last night directed the troops to rescue the town after a coordinated attack by fighters loyal to the Islamic State of the West African Province (ISWAP).

The insurgents had launched a vicious attack at the community, from different angles on several guntrucks and began shooting sporadically at residents.

The terrorists, it was learnt, destroyed some military equipment.

However, some locals who spoke with our correspondent on Tuesday morning, 31 August, 2021 said many residents have returned to their homes after a robust response by the ground and Air Task Force.

PRNigeria learnt that the troops’ counter operation, led by the Acting General Officer Commanding, GOC 7 Division, Brig. Gen. Abdulwahab Eyitayo, resulted in the elimination of some of the terrorists.

“A serious gun battle among troops and the insurgents ensued lasting several hours. This, then forced the troops to technically withdraw from their base.