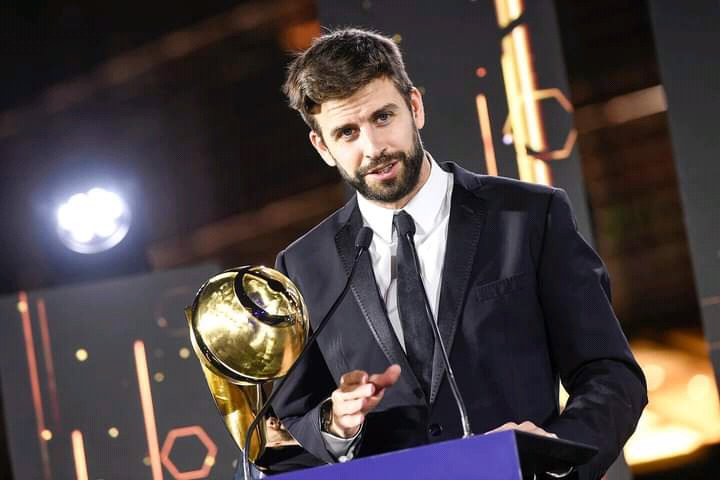 Posted By: The Gazelle NewsIn: News, SportsNo Comments
Print Email
Football scandals have rarely dominated the Media scene, with the case about Man United star Mason Greenwood, being the one that stood out. 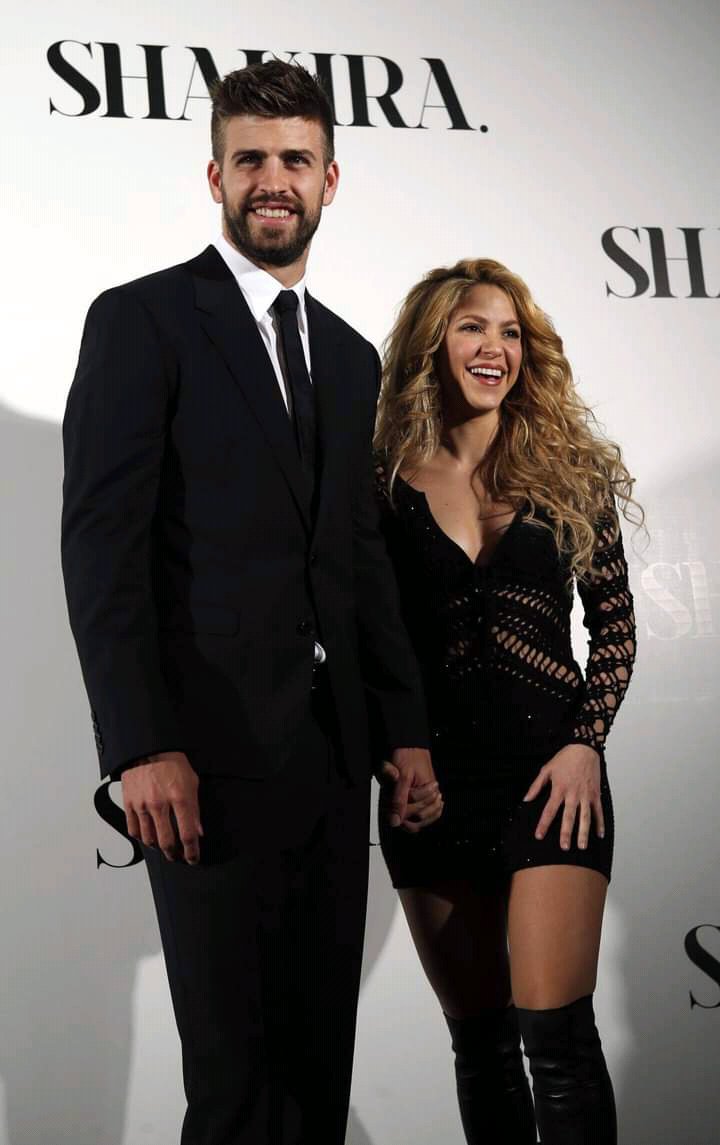 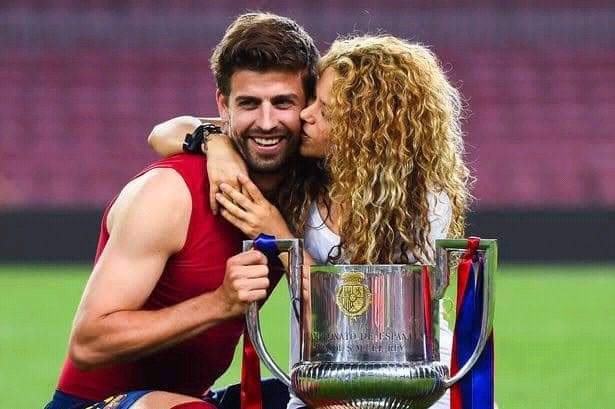 The two got separated a few weeks. Multiple reports suggested that Gerard Pique had cheated on his beautiful popstar girlfriend Shakira with an unknown woman.

Pique and Shakira began dating in 2010 after getting to know one another during the World Cup competition that took place in South African that year, with Spain going on to win the top prize. 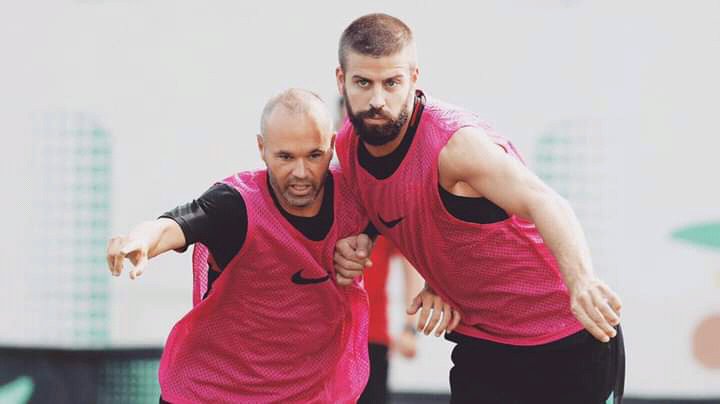 However, according to reports, the former Man United defender with the mother of a young Barcelona Star prior to his break up with Shakira. 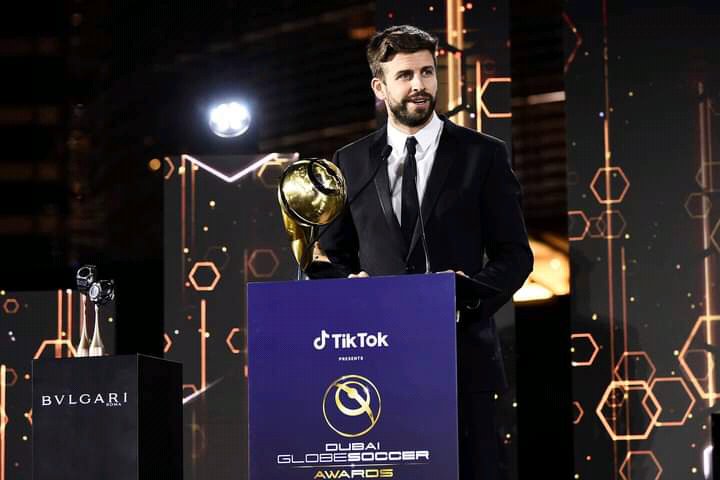 The young star in question was 17 years old Spain midfielder Gavi. A picture of Gavi and his mother has been making rounds in Social Media. 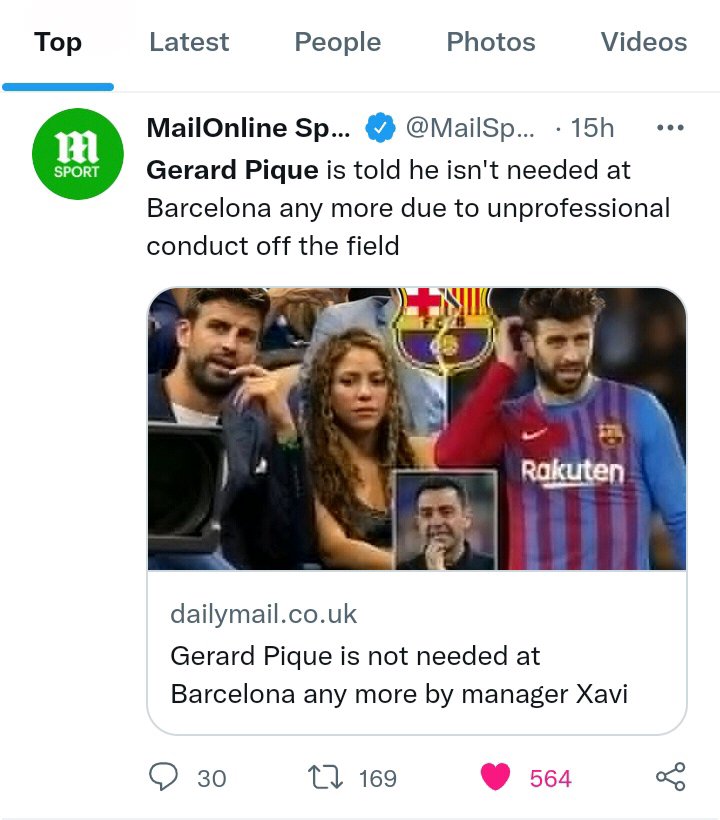 According to the most recent reports however, Pique’s former teammate and current manager Xavi, does not want the midfielder at the club due to ‘unprofessional conduct’ off the pitch.