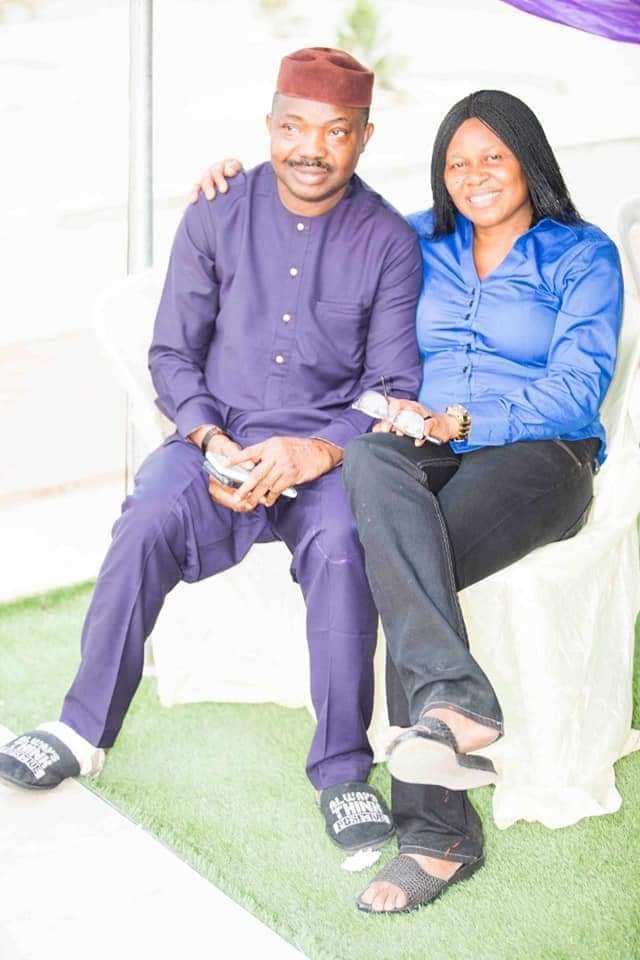 Posted By: The Gazelle NewsIn: NewsNo Comments
Print Email
Dr. Joe Okei-Odumakin, widow of the late spokesperson of Afenifere, Yinka Odumakin, has been delivered of bouncing twins – a boy and a girl – in a United States of America hospitalon. She was delivered of the twins on Wednesday, October 27, 2021.
A statement issued by human rights activist, Joe Oki-Odumakin said she and the babies are in excellent health condition.
“The ‘miracle’ birth fulfilled the wishes of the late Odumakin towards the end of his sojourn on earth to have another baby to be named after him”, she wrote.
The couple got married in 1997, had their first baby girl in 2000 and the second, a boy, in 2003. While the girl was named after Joe, the boy was named Abraham after the late Afenifere leader, Pa Abraham Adesanya.
The twins are coming 18 years after the last childbirth.
In a detailed account, she noted that “after he survived a three-day coma in 2020 and a few months before he succumbed to the illness that eventually but unexpectedly claimed his life, YO, as he is fondly called, developed a strong desire for him and his wife to have another baby.
“Thank God Joe did not dither or procrastinate as she took in just about the time YO took ill and never recovered.
“It was good news that Joe conceived but YO never got to hear the news of his wishes coming to pass as he did not make it out of the ventilator.
“He had, however, prophetically left words concerning what the baby or babies should be called if his wishes materialised.
“YO was so accurate in his predictions that they could be twins (and their sex) that he gave the names of the babies and told his wife how he would raise them.
She concluded that, “while many may interpret this to mean that YO had premonition about his death, it was only a strong desire expressed by him to have babies that he would dot over and who would possibly step into his “aluta” shoes”.