By The Gazelle NewsApril 26, 2022No Comments7 Mins Read 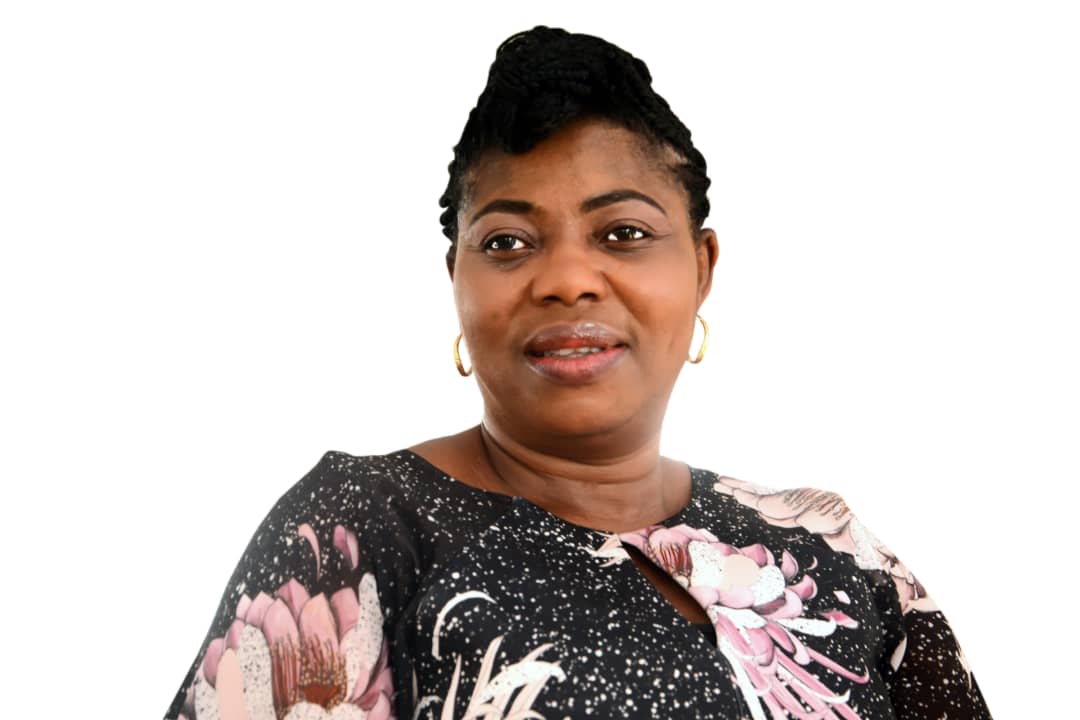 A lot of people have asked me about my take on the video of the little child, a pupil of Chrisland schools, Lagos involved in a leaked sex video. Ordinarily, that is not a video I would rush to watch because there was nothing glorifying about it.  I reluctantly did after listening to the plea of the pupil’s mother on Twitter for Nigerians’ help.  I needed to have a clear understanding of what the issue was all about. And sincerely, I could barely watch it to the end, because I saw more than what I bargained for. By the way, for those doubting the age of this little child, I have been told by those who should know that she was actually 10 years old as of the time the sexual act was videoed.  Remember, the whole episode took place in Dubai where the elite high school had gone to participate in the World School Games between March 10-13, 2022.  She turned 11 on March 18 five days after the programme.

I have read so many comments, analysis on this matter inn the social media, with many blaming either the child, the parents, the school or the society as a whole. This article is not aimed at engaging in any blame game. I know that with the best of parenting, things do go awful. I am also aware that even in mission schools, where the word of God and divine principles are practically forced down the throat of students, some of them still do things that only Satan and his cohorts could possibly contemplate.

As for those blaming the society, as it was in the beginning, so it is and so shall it be. There is nothing new under the sun. The society has never been known to help anyone. In fact, the 21st-century society is at its worst, hostile and at best indifferent regarding child-raising. This is no shock as most of the social media platforms we have today were developed by Dotcom millionaires, who at the time were young, childless adults who never had to consider regulation for the safety of young, innocent and curious children. The internet reeks of oversight. A simple tick of an ’18 and older’ box will give a prepubescent child the keys to pandora’s box.

However, each generation has always had their own fair share of distractions.  On how a child behaves, behavioural experts are apt to tell us that people’s behaviours and actions cannot be viewed in isolation. A lot of factors determine what people do. So, blaming a child without having a full understanding of who she is and what she has gone through in life will not be fair. So, I am staying clear of the blame game.

Having said that, could this case have been better handled? I think Yes. Maybe the mother shouldn’t have gone to the social media to seek Nigerians’ help. That appeared to have exacerbated the whole thing. There are things to bring to public domain via the social media, there are others that require great discretion. In this case, the child’s identity which was at least protected by the school was revealed by the mother’s appearance on Twitter. We have to acknowledge the bitter truth that we live in a hypocritical world. Many people out there are just looking for what will help them ease tension, they don’t really so much care about other people’s pains. Some are just curious. Many derive pleasure from what gives others pain. People often assume that the solution to every issue in this age is to solicit social media attention for spreading awareness. However, as the details of the situation continue to unfold, it seems like the woman’s expectation that social media could be of help in this case may have been a big miscalculation.

It is an unfortunate reality that cases of deviant behaviours will continue to occur in our schools even under the best system of supervision.  The most important thing is to develop a pragmatic way of dealing with them. The government cannot continue to be reactive all the time. Rushing to shut down a school because a parent complained about a situation, to me, is not the best way of handling a problem. You can’t deny hundreds of other pupils the right to learning because of the misdeeds of either the school or a tiny minority of pupils.

What is the government trying to prove?  Why should the innocent, who are in the majority, suffer for the sin of the minority?  In this case, 76 pupils went on a trip and about five of them misbehaved, why should others be denied the right to their education because of that? Each time the government rushes to shut down a school, it denies the majority of pupils who have a right to learn, the opportunity to do so.  The Lagos State government’s penchant for shutting down schools should be checked. I know that government wants to be seen as doing something, but we can’t be doing public relations with students’ lives. The government now runs like a corporation more concerned about protecting their image than solving problems. But every child’s interest should be taken into consideration before a decision is taken. That is why the government must be proactive and put in place a modality for handling problems in schools. For example, there could be a provision that schools enmeshed in difficult controversies would be managed by the government pending the outcome of investigations.

The state could establish a council saddled with the responsibility of performing that responsibility.   Such council could be made up of educationists in the public and private sector- who have a track record of integrity. That way, a seamless process of investigation and punishment is established.

In the same vein, there should be well laid down punishment for erring schools. The sanction could be as stiff as a complete take-over of a school that failed to do the due diligence in caring for the children in their care.

The schools themselves should have proper rules of engagement. Part of the problem is that some of these elitist schools often relax their rules in order to attract students, hence they tend to overlook deviant behaviours or pretend not to know certain things. They tend to naturally want to cover some evils so that they can continue to keep the students in schools. This isn’t strange. Many of them are guided by economic motive. But by the time they know that certain things can end their existence, they are likely to weigh things before covering up for any student.

The government can ban children in primary and secondary schools from operating certain social media accounts- schools can do so too. Such ban would have prevented a situation where a child could run a social media account with thousands of followers. In the case of the unnamed Chrisland pupil, she runs a social media account called “bhadgurl4k (bad girl fuck) that has over 526 videos with over 6,000 followers.  There are schools in this country that have very strict rules and regulations.  Do students obey all these rules-No. But are there consequences if they are caught-Yes. That should be the rule.

No doubt, parents have a role to play in the upbringing of their children. It is unfortunate that sometimes even with the best of input, some children still turn out badly. There are also cases where parents have completely outsourced the training of their children to the school. This won’t work. As a matter of fact, spending time with one’s children is perhaps the greatest and the most difficult aspect of parenting. It’s far more expensive than the money invested in their education. You can’t outsource this job no matter how much you pay as school fees.  The earlier we all knew this, the better the society we are likely to build.

Olabisi Deji-Folutile (PhD) is the editor in chief of franktalknow.com and member, Nigerian Guild of Editors. Email: bisideji@yahoo.co.uk