By The Gazelle NewsMarch 25, 2022No Comments2 Mins Read 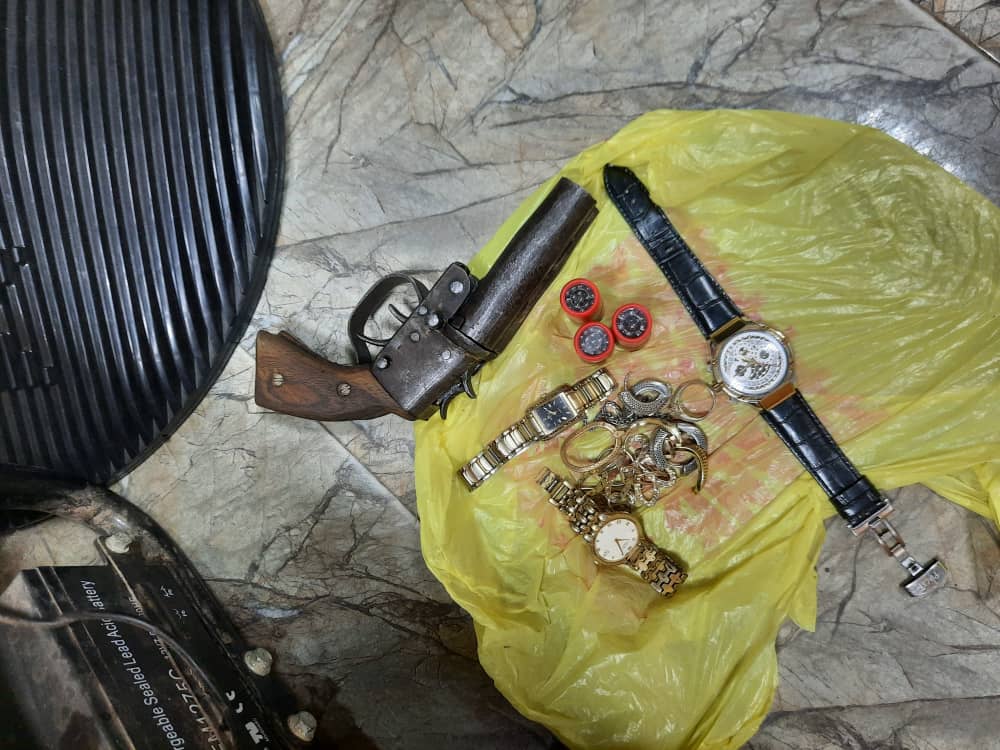 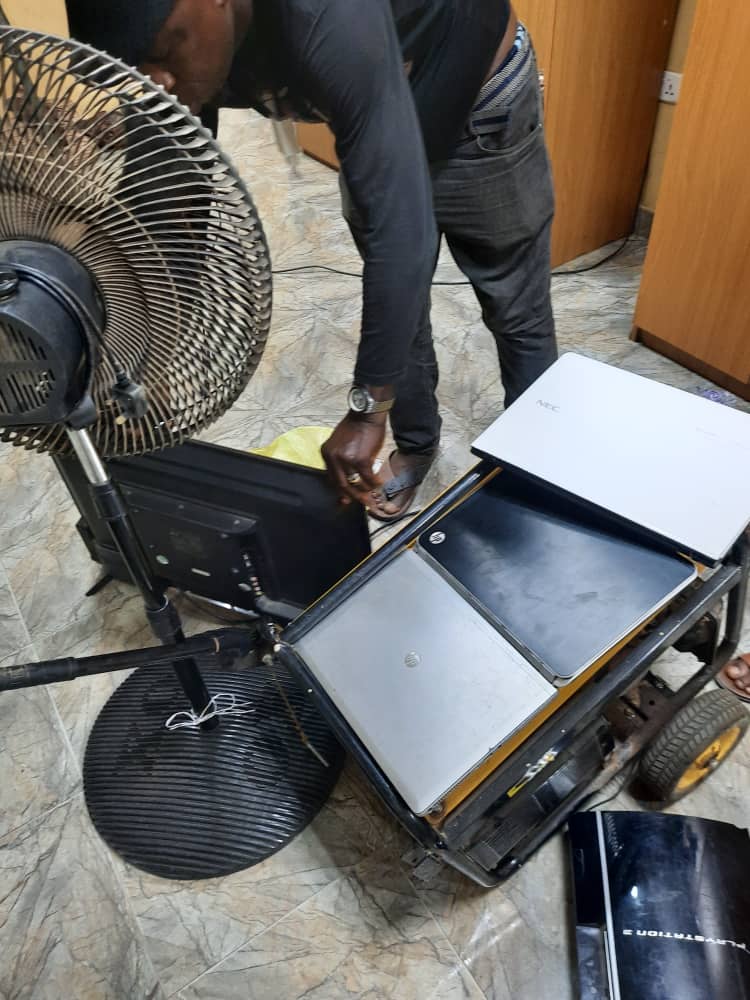 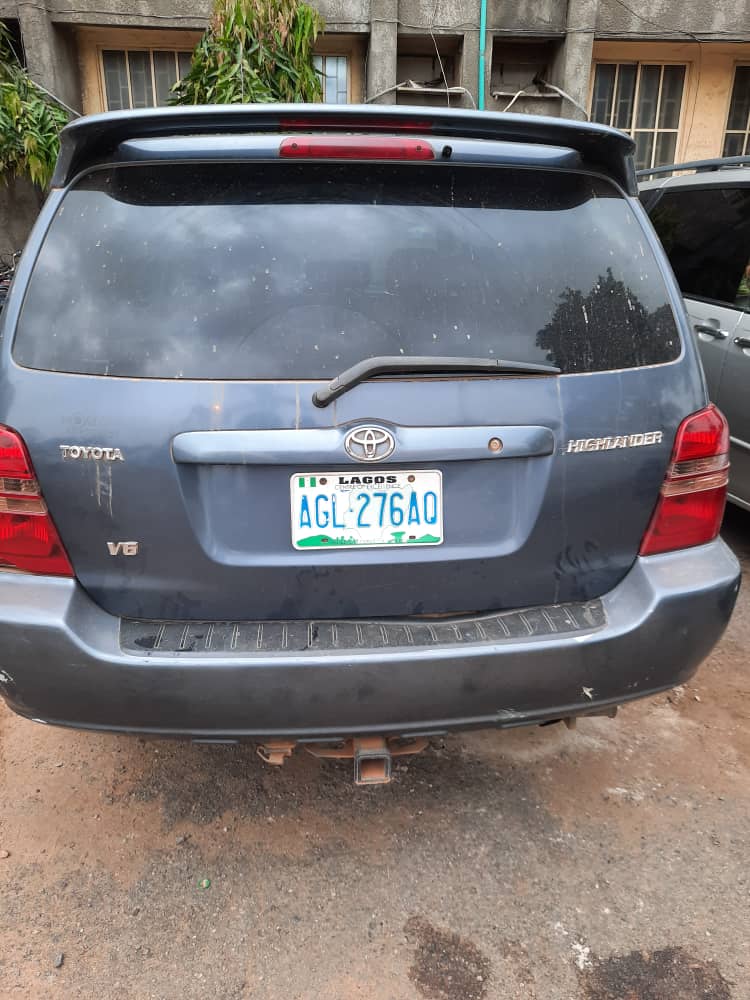 The robbers who were heading into Lagos around 2:20 a.m. from Abeokuta were accosted by Rapid Response Squad (RRS) officials on patrol at Adura Bus Stop, Alagbado. The four occupants abandoned the vehicle and fled in different directions. 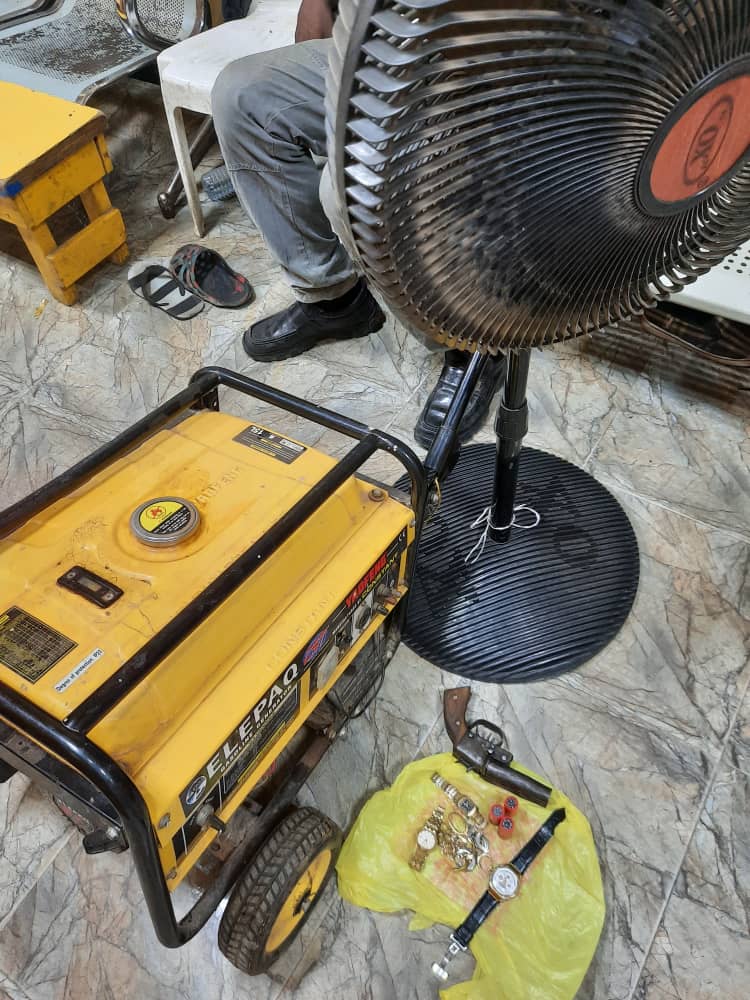 The robbers, preliminary investigations have revealed were coming from Abeokuta where they engaged in a house-to-house robbery. It was discovered that they collected the vehicle of one of their victims to convey their loot from the scenes.
The vehicle was brought to RRS headquarters in Ikeja, where the Commander, RRS, CSP Olayinka Egbeyemi directed the Decoy team of the squad to commence investigation into the case with a view to unravelling the owner of the vehicle and the suspects. 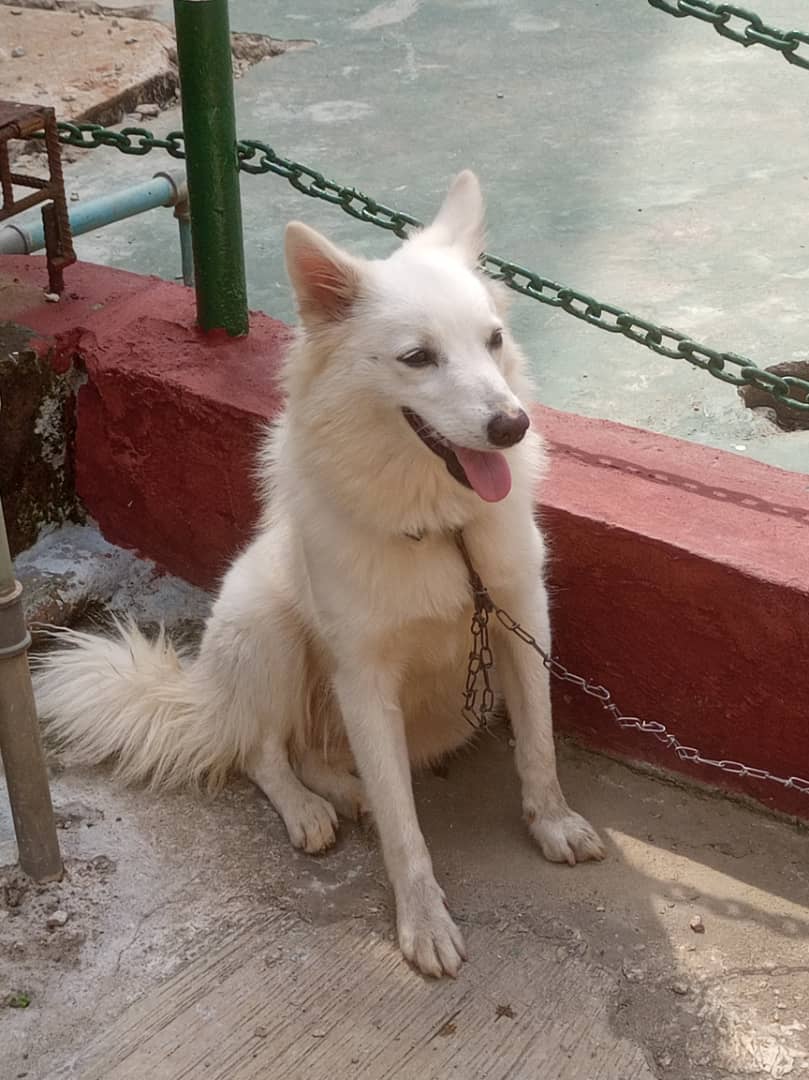 The owner of the vehicle has been contacted in Abeokuta, Ogun State. Police are presently gathering more information that would assist in the arrest of the fleeing suspects.