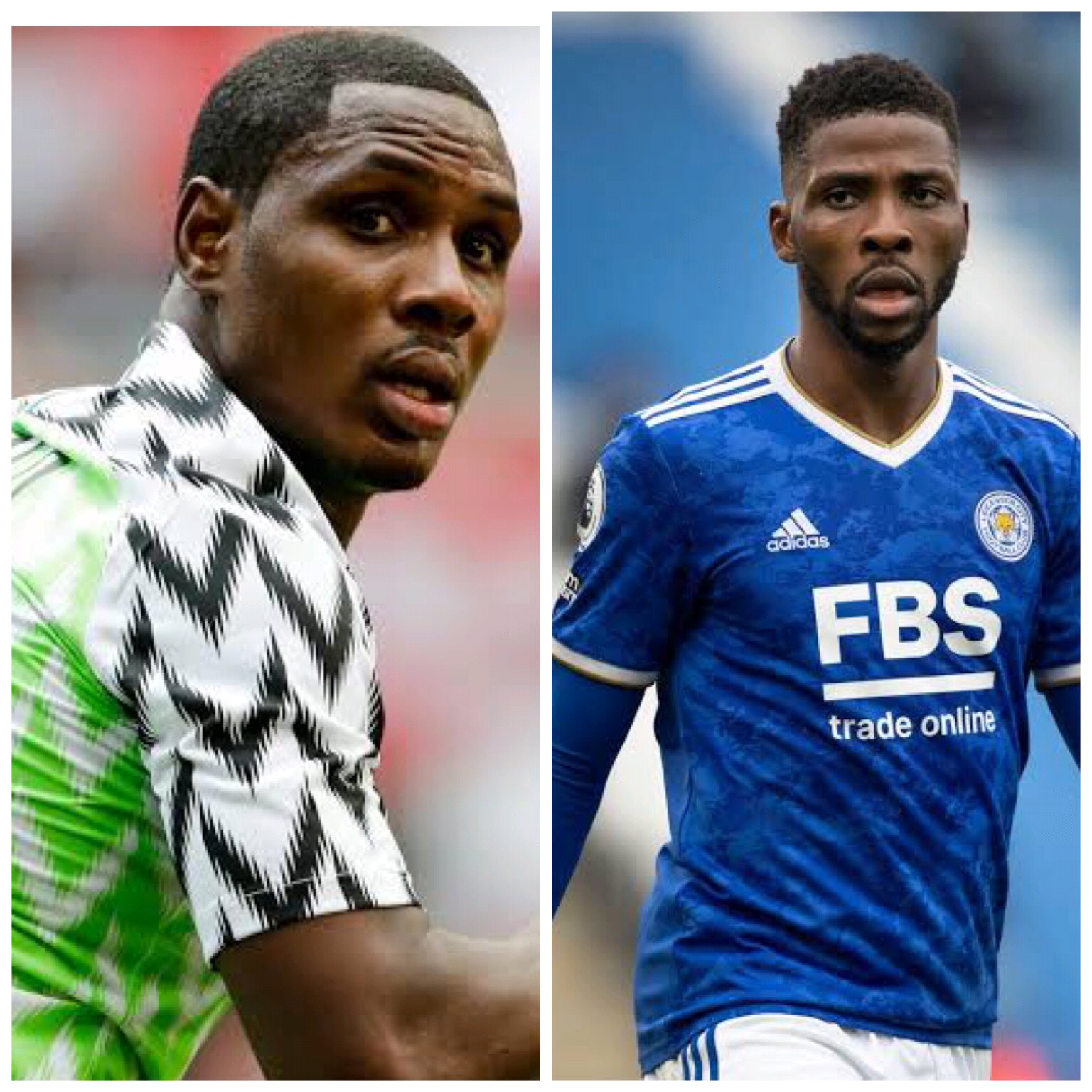 Posted By: The Gazelle NewsIn: News, SportsNo Comments
Print Email
The beautiful game of football is not just a platform to gain fame and prestige. Money is also an integral aspect of the game.
Money is needed for a smooth running of the clubs and for paying players’ wages. Several Nigerian footballers have travelled abroad and built their profile, even going on to earn huge sums of money on a weekly basis.
Currently, there are only about 5 Nigerian football players who earn above N20 million on a weekly basis.
According to stats from Spotrac and PulseNg, here are 5 Nigerian football stars that earn above N20 million weekly.
1. Odion Ighalo 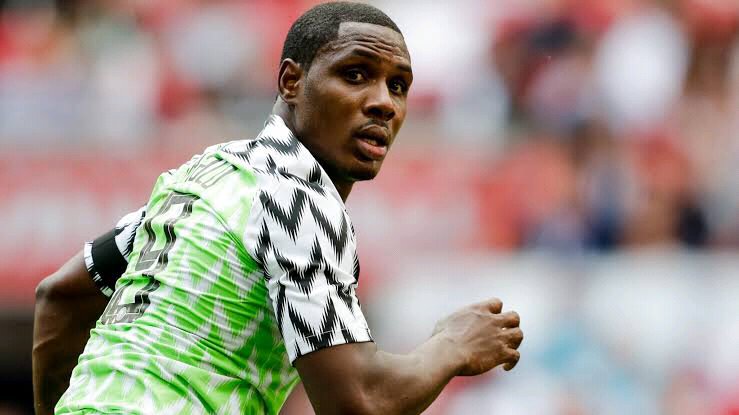 The former Manchester United man holds the record for being the highest earning Nigerian footballer. He once earned £300,000 in China but took a huge pay cut to play for Manchester United.
He currently plays for Al Shabab and earns around £130,000 on a weekly basis. That translates to N73 million.
2. Victor Moses 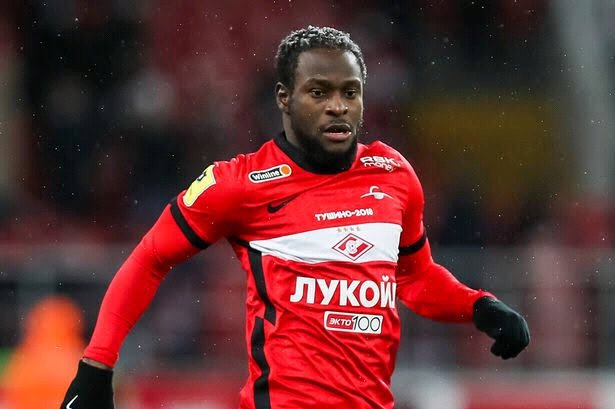 Victor has been one of Nigeria’s top earners for a long time now. He is even the highest paid player at his club, Spartak Moscow.
Moses earns a massive £100,000 pounds at Spartak Moscow. That amount is in the region of N56 million. It definitely is a lot of money.
3. Kelechi Iheanacho 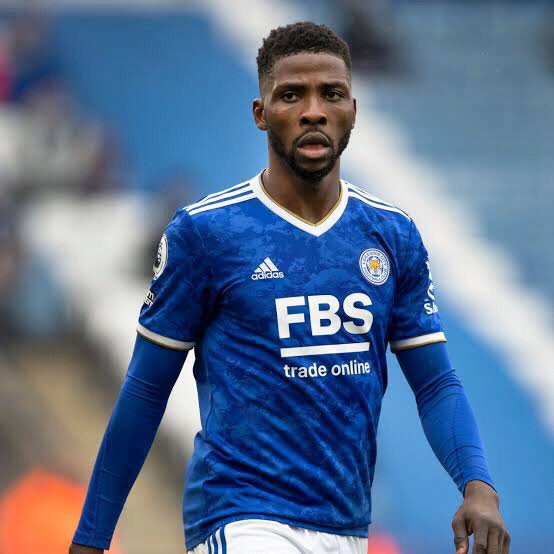 Kelechi Iheanacho is one of the top ten earners at Leicester City. The former Manchester City man earns a total of £60,000 pounds every week.
In naira, £60,000 is a mouth watering N33 million on a weekly basis.
4. Wilfred Ndidi 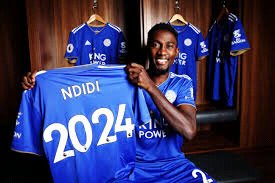 Wilfred Ndidi is one of the best players at Leicester City and is also regarded as on of the best midfielders in the premier league.
The Nigerian International pockets £75,000 on a weekly basis. When that amount is converted to naira, it is around N42 million every week.
5. Alex Iwobi 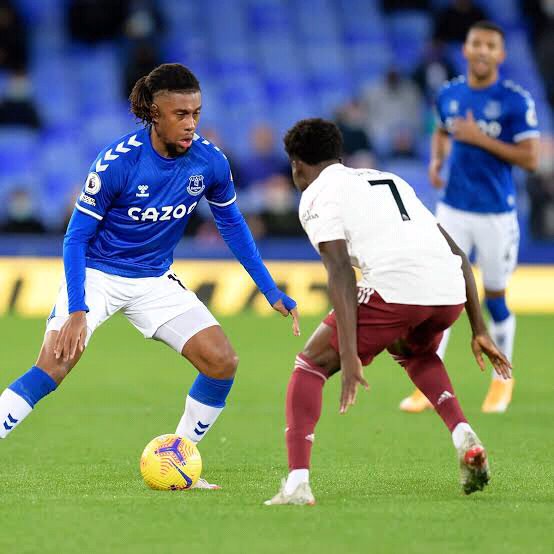 Alex Iwobi currently plays his trade in Everton in the Premier League. He was one of Everton’s best players last season and has been decent this season.
Iwobi earns £50,000 pounds which is estimated to be N28.3 million weekly.
Sources: Spotrac and PulseNg.

South West NUJ To Honour Aregbesola As Grand Patron, To Confer On Him Award Of Excellence